All posts in How-to Guides 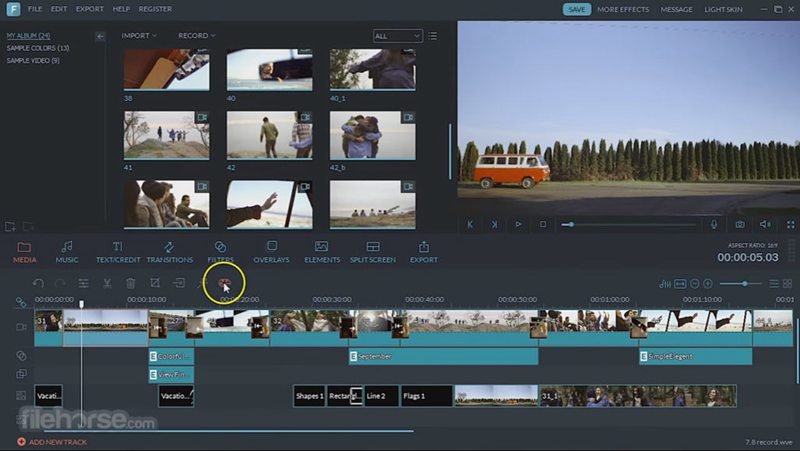 Filmora video editing software belonging to Wondershare, it provides a friendly-design interface with fast and powerful feature to allow people to create and edit videos and audios. END_OF_DOCUMENT_TOKEN_TO_BE_REPLACED 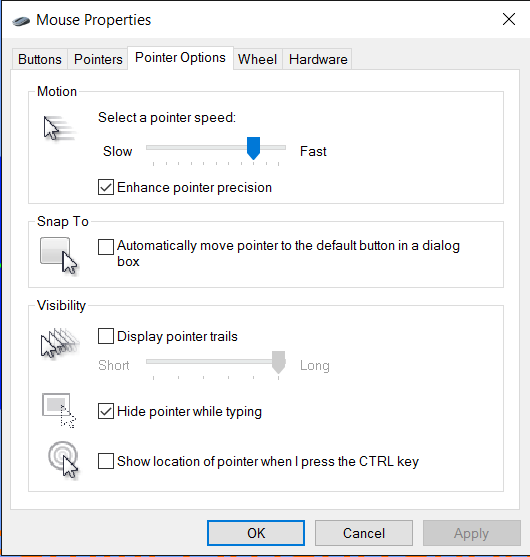 Do you think the mouse speed on your PC is too fast or too slow for you? Although it is not a problem for many common users, there are still some people think that it needs to do some changes to confirm their pointing speed. So the instructions about adjusting the mouse speed may be helpful for some of you. END_OF_DOCUMENT_TOKEN_TO_BE_REPLACED

How can Fix and Uninstall Steam Well from PC 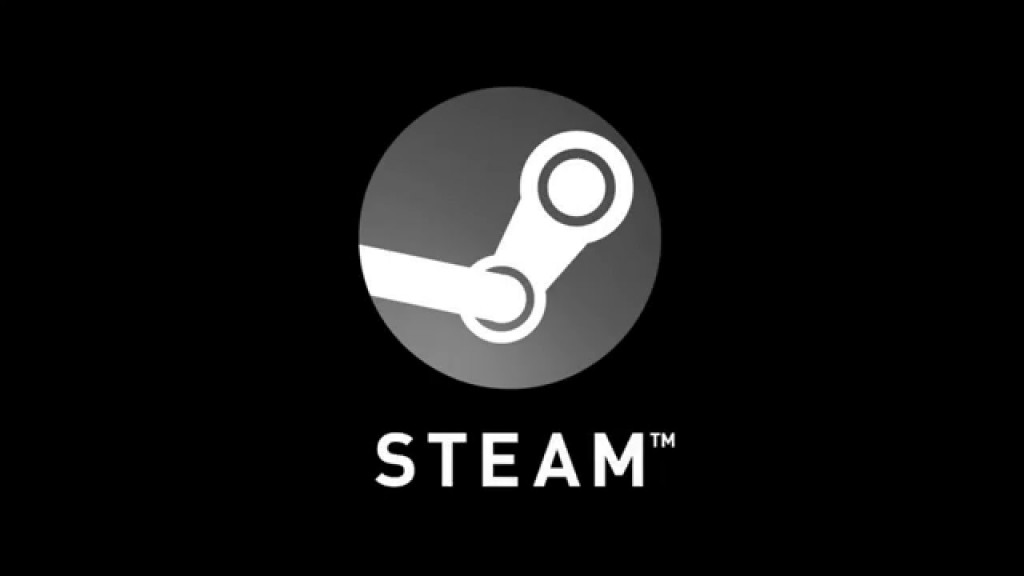 Removing Steam by Valve Corporation is a big trouble for many of the app users, because they always unable to complete the program removal successfully on the PC. So, maybe it’s time to fix the problem and remove the program well through this post.

As a popular digital distribution platform, many people get have Steam installed on their computers for easily download and access the popular games and other applications. END_OF_DOCUMENT_TOKEN_TO_BE_REPLACED

How to Enable and Use Night Light in the Windows 10 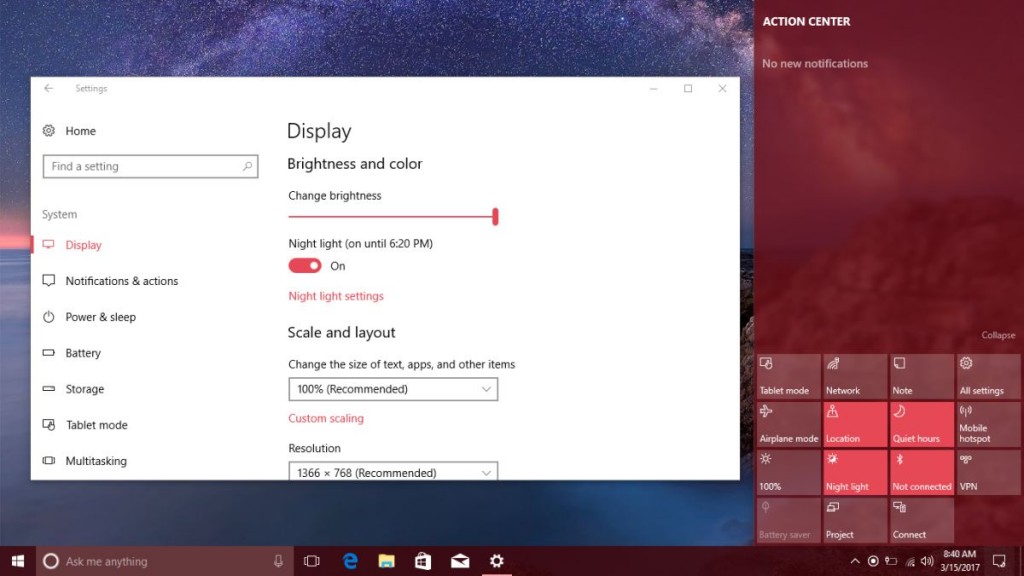 Feel tired when using the computer at night? Windows 10 recently introduced a Night Light feature which aiming at relieving eye fatigue and let you a good night sleep.

What is Guild Wars 2 and how can remove it? 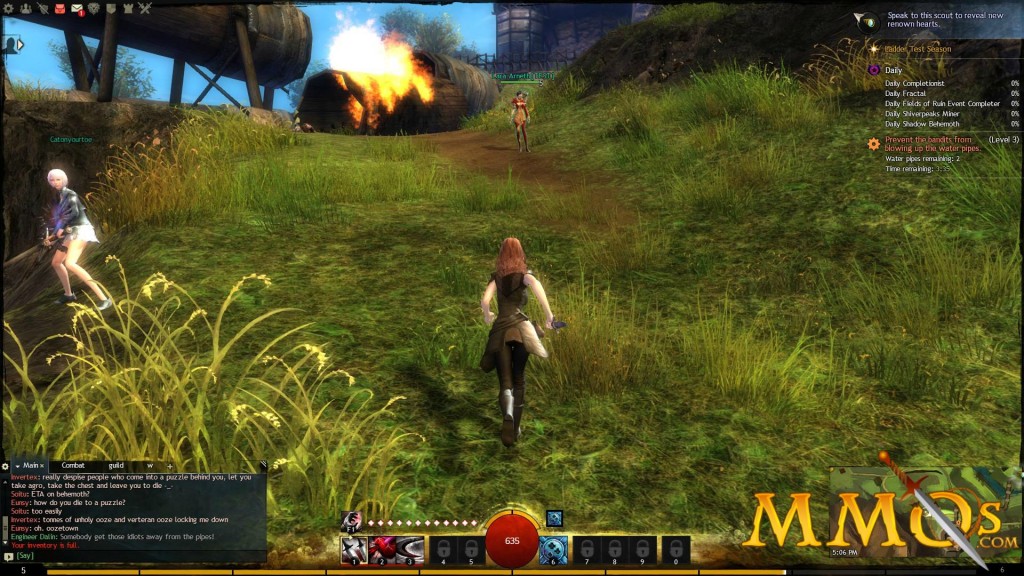 Are you a fan or player of Guild Wars 2? What do you think about this gaming application? Have you ever needed to uninstall the program from your computer? Don’t worry, you will get more knowledge and tips from the following content.

Guild Wars 2 is the sequel to the Guild Wars series, which is a multi-player online role-playing game that developed by ArenaNet, it is a big app that usually take some time and system space to install on the computer, and in addition, many files will be installed when people start to launch and play this game on the PC. END_OF_DOCUMENT_TOKEN_TO_BE_REPLACED

How To Sync Your iPhone On Your Computer With Itunes

Computer and cell phone are two very common-use devices for many people, it is often necessary to share the content inside these two devices, and syncing the phone on the computer can effectively transfer the content between these two devices. But it seems like a little bit difficult for people to sync the iPhone with their Windows system, so, if you also have the same problem of sync your iPhone with your Windows based computer, you can get to know how to do in this post.

As one of the typical and product developed by Apple, it is easier to sync or connect iPhone to the Mac computer then the one with Windows OS, but it is not so hard to sync these two devices as long as you get the right way, and now, let’s see how can sync iPhone on your Windows computer. END_OF_DOCUMENT_TOKEN_TO_BE_REPLACED

How to Stop the Annoying OneDrive Ads in Windows 10 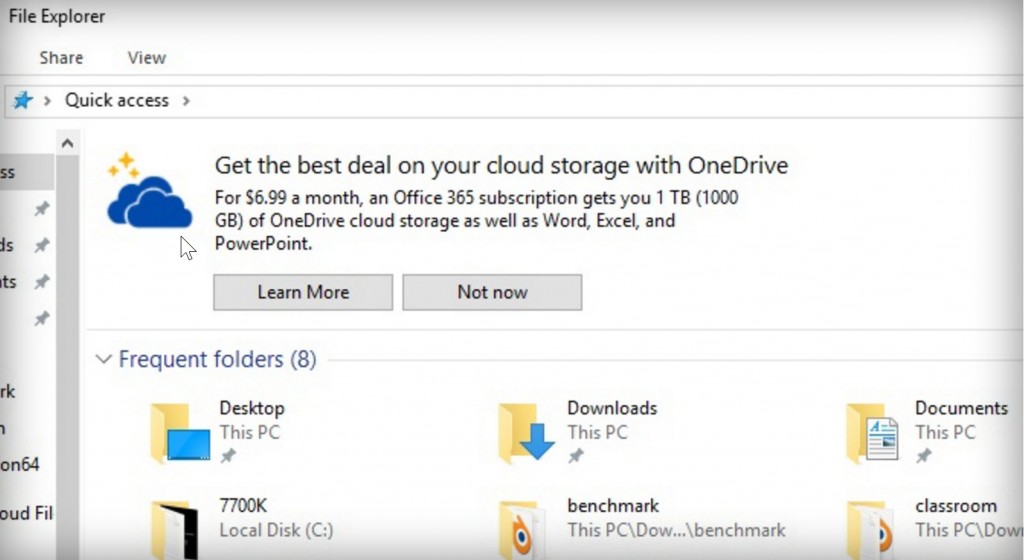 Frequently annoyed by the OneDrive notifications on your PC? Do you want to turn it off and avoid the annoying ads from OneDrive? Read the following guides and you will find the best method to disable it.

To “improve” the features and user experience, Microsoft introduce a new function on its Windows 10 operating system that displaying the little “tips” to tell the users about computer basics, news and updates, however, many people have been complained the annoying OneDrive ads in their computers, but they can do nothing but close them over and over again. And now, there is a good news that these ads can be stopped on your PC. END_OF_DOCUMENT_TOKEN_TO_BE_REPLACED 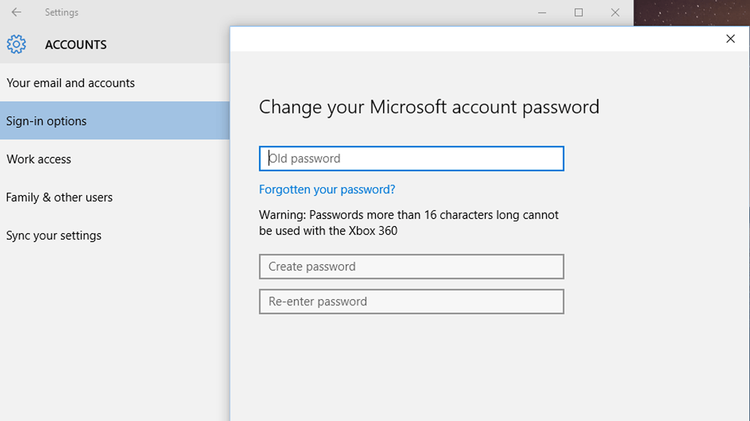 Keeping the computer and personal files safe is always an important issue for many computer users, and setting a users account is often the first step we take to protect our own PC. For the security consideration, we usually need to change the user account password, especially when the current one has been used for a long time, or someone else already know you password. To reset your user account password, you can see the following words about how to manage it on your computer. END_OF_DOCUMENT_TOKEN_TO_BE_REPLACED 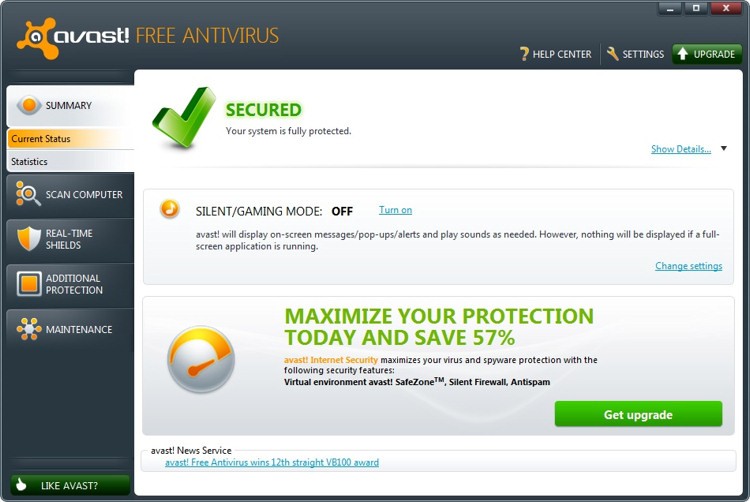 Avast Free Antivirus can’t be uninstalled or get a problem to clean all of its files on the computer? Does the app removal create any further trouble on your PC? Find the specific causes of the unsuccessful removal, and take an effective way to uninstall Avast Free Antivirus thoroughly on your computer.

Avast Free Antivirus is a free-to-use security application available for the Windows users, the latest version of the program contains many new features like Behavior Shield, Uninterrupted Game Mode and the Passive Mode. END_OF_DOCUMENT_TOKEN_TO_BE_REPLACED

What Is Riskware and How to Safely Handle With It?

Riskware is commonly identified by professional online security researches as one of the most risky intrusions for it has the ability to trigger a variety of irreparable problems on the vulnerable computer system. It is usually developed by cyber hackers to break into the system and seize control of the whole system for commercial purposes. It contains built-in dangerous codes that can fully terminate or even damage the system security services in order to break into the deep side of the system. It also produces copies of itself and then reach to the other computers remotely through the assistance of network resources. One of the major purposes of this dangerous program is to track down user’s online transaction process and record the details which can possibly get converted into illicit commercial gains.

How Can Riskware Damage the System Services?

How to Safely Deal With Riskware?

Step One: Turn off the network connection.
Riskware is able to take advantage of network resources to reach to other computers throughout the cyber space. It also attempts to take over system network settings and prevent it from being changed. The operating system starts to come across lots of unneeded files which can possibly be downloaded by Riskware by the help of network resources. The performance of system network function which is under the control of Riskware may be trapped in a variety of problems, such as frequent network interruption, unpredictable slowdown of network speed or failure of establishing network. To protect the system network services from any potentially dangerous invasion, it is suggested to firstly stop the running network connection.

Step Two: Clean Up Temp Files
Common system operation results in system temp files which can be exploited by insidious program to hide in the system. Browser temp files also are usually used by Riskware to avoid the scanner of Windows Internet Security services. To prevent the system from potential attacks, it is suggested to periodically check and clean up Windows temp files.

Step Three: Enable a Trusted Riskware Wiping Out Utility on the System.
A Riskware wiping out utility from trusted security vendor is empowered by its developers to provide its users with professional and proactive Riskware cleaning services. It is not suggested to take actions to delete any insidious application with manual solutions for any issues occur during the process will lead to a total disruption.